The Mississauga MetroStars introduce themselves, their sport & their aspirations 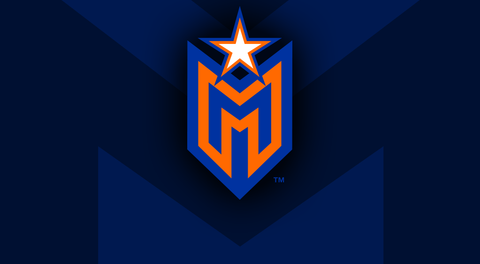